The Graduation Ceremony and Celebration of the International Program students 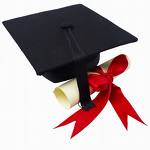 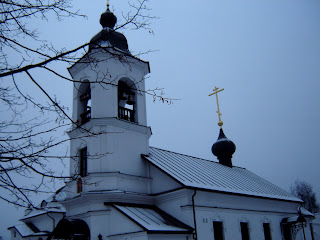 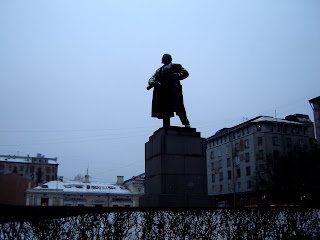 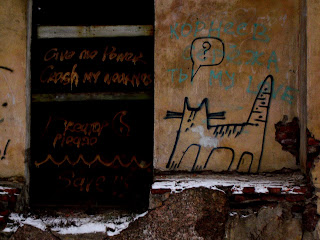 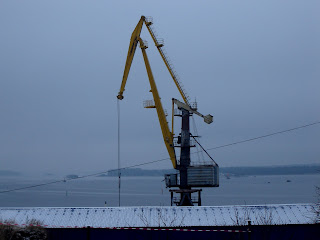 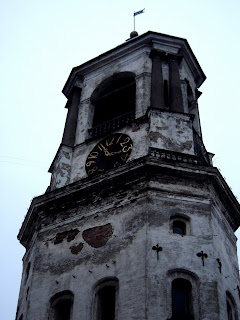 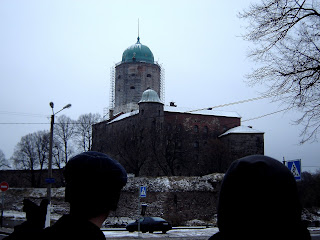 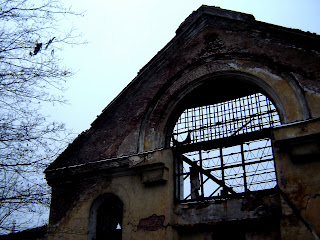 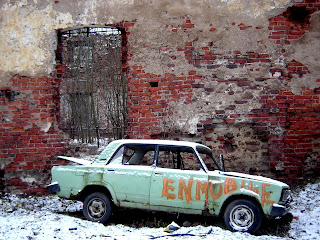 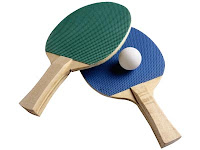 Last Saturday, on December 5th, 2009, SPbCU students held a Ping-Pong tournament in the gym. The tournament was organized by student community. Its initiation and inspiration came from Kevin, from Briercrest College, Canada, the president of the International Programs students. Seven people participated and competed. There were students from the bachelors, masters, and international programs. With an intense and interesting game, the winner was a freshman student of the Bachelors of Theology program, Lena, who, in the final game, beat the organizer himself, Kevin, twice.