At the end of October the whole student body piled into a bus and we headed off to Novgorod.This is one of the oldest, most historic cities in all of Russia. In fact Novgorod was made the first capital by Russia's very first ruler, Riurik.
In Novgorod we had the opportunity to visit a monastery and the Novgorod Kremlin where we visited one of the oldest cathedrals in Russia, the St. Sophia Cathedral. We also had the chance to see a wooden village and the monument to the Millennium of Russia.
Here are some pictures (courtesy of Roman Evglevsky): 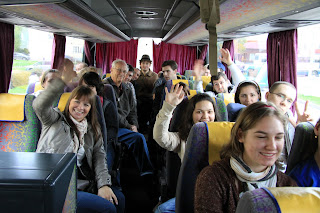 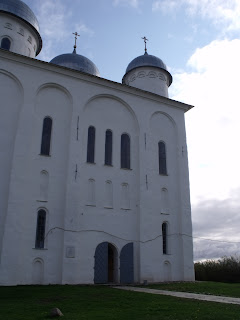 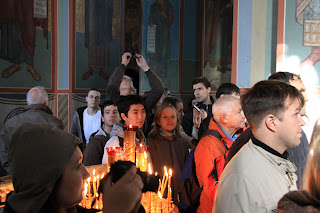 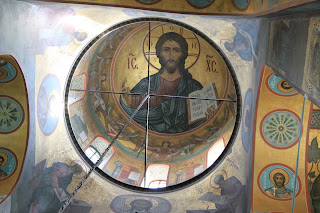 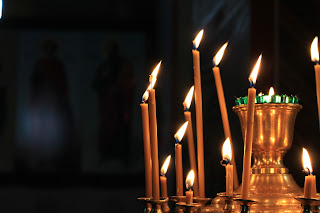 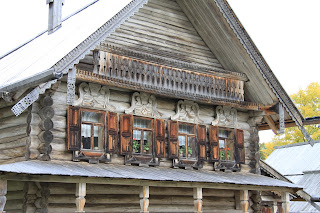 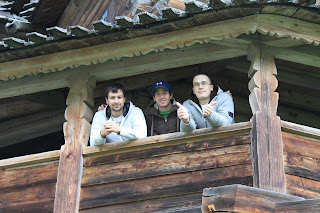 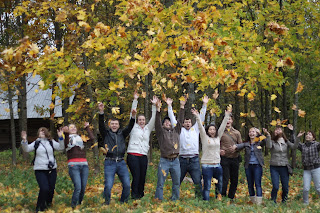 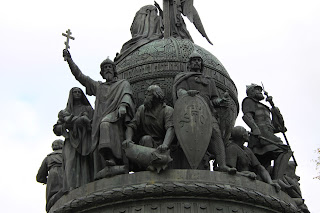 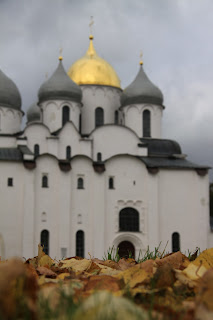 In addition to visiting Novgorod, we also received the opportunity to visit Moscow, Russia's current capital. While St. Petersburg has a population of about 4.8 million, Moscow has a population of around10 million! Needless to say Moscow was quite different than St. Petersburg, and it was amazing to be able to experience both cities. Although we spent only three days in Moscow, we sought to make the most of it. We visited the Kremlin and Lenin's tomb, and we stopped at many important buildings along the way. We also visited a variety of museums and viewed some of the art at the Tretyakov Gallery.
Once again, here are some pictures: 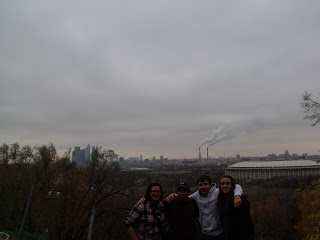 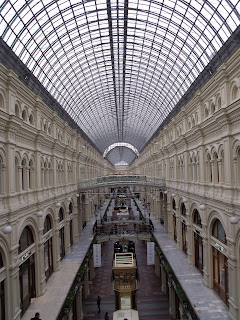 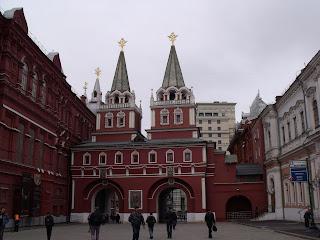 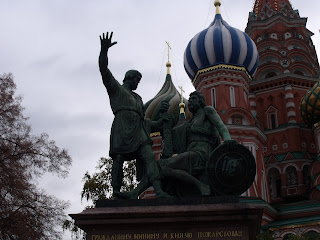 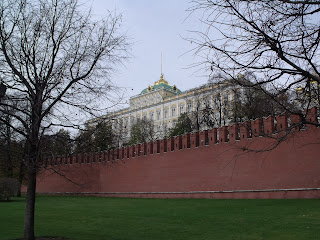 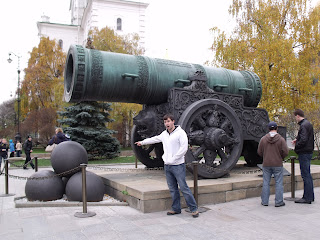 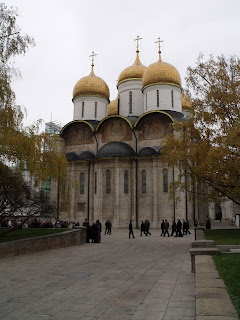 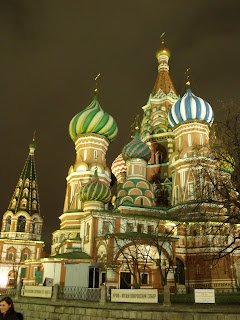 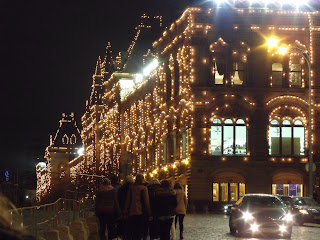 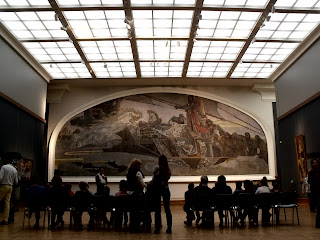 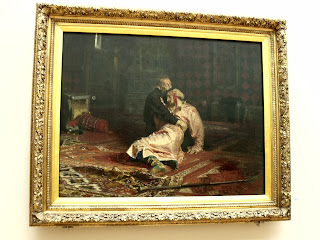 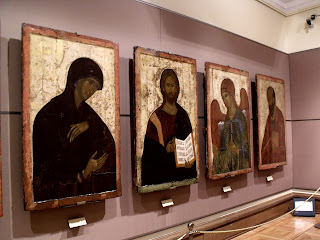 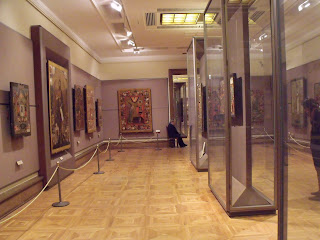 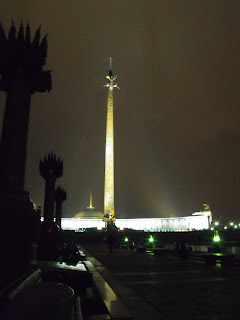 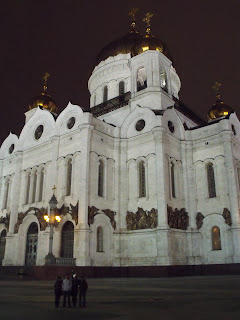 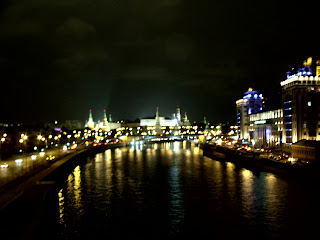